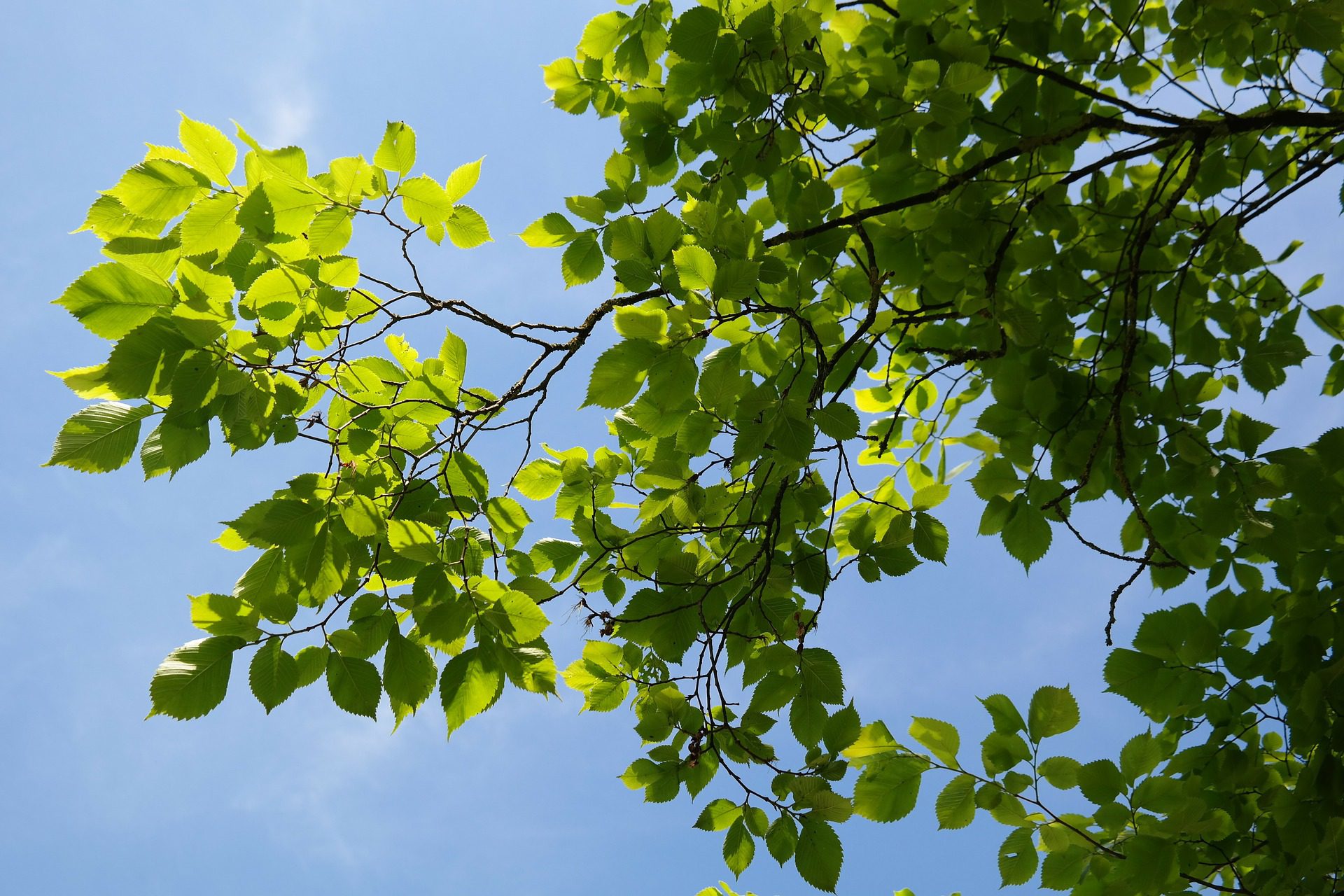 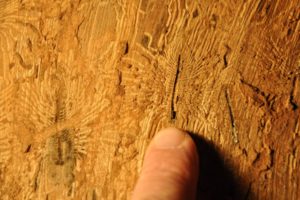 In 1909, while collecting Leopard Moth larva from elm trees in the college yard at Harvard University, Dr. James W. Chapman discovered small grubs and adult beetles under the bark. With the aid of Dr. A.D. Hopkins, the first identification of the smaller European elm bark beetle, Scolytus multistriatus was confirmed in Massachusetts. S. multistriatus is the primary vector of Dutch Elm Disease (DED).
DED is a fungus that invades the vascular system of a tree and has killed millions of American elm trees in the United States.

With the support of the Friends of the Public Garden and the Boston Parks and Recreation Department, Normand and Christine Helie have been monitoring and caring for the elm trees in the downtown Boston Parks since 2012. Their research on the smaller European elm bark beetle picks up where Dr. Chapman left off. Sharing their insights on the relationship of the beetle with the young and historic elm trees in the parks, they hope to inspire us to bring the native American elm back to our landscapes.

For over 27 years, Normand and Christine Helie, of The Growing Tree, have worked together promoting conservation landscaping and tree preservation.

In 2012 they began monitoring and caring for the elm trees in the Boston Parks, where Dutch elm disease continues to be a major threat to both young and mature elm trees. Combining their knowledge in the applied sciences of plants, soils and entomology, they now have a better understanding of the host, its vector and the pathogen. With their development of an alternative preservation program for elm trees in Boston, some of which have historic significance, they are hopeful for the

conservation of this tree species.

This program has been granted Continuing Education Credits by APLD, ASLA, MLP and NOFA.