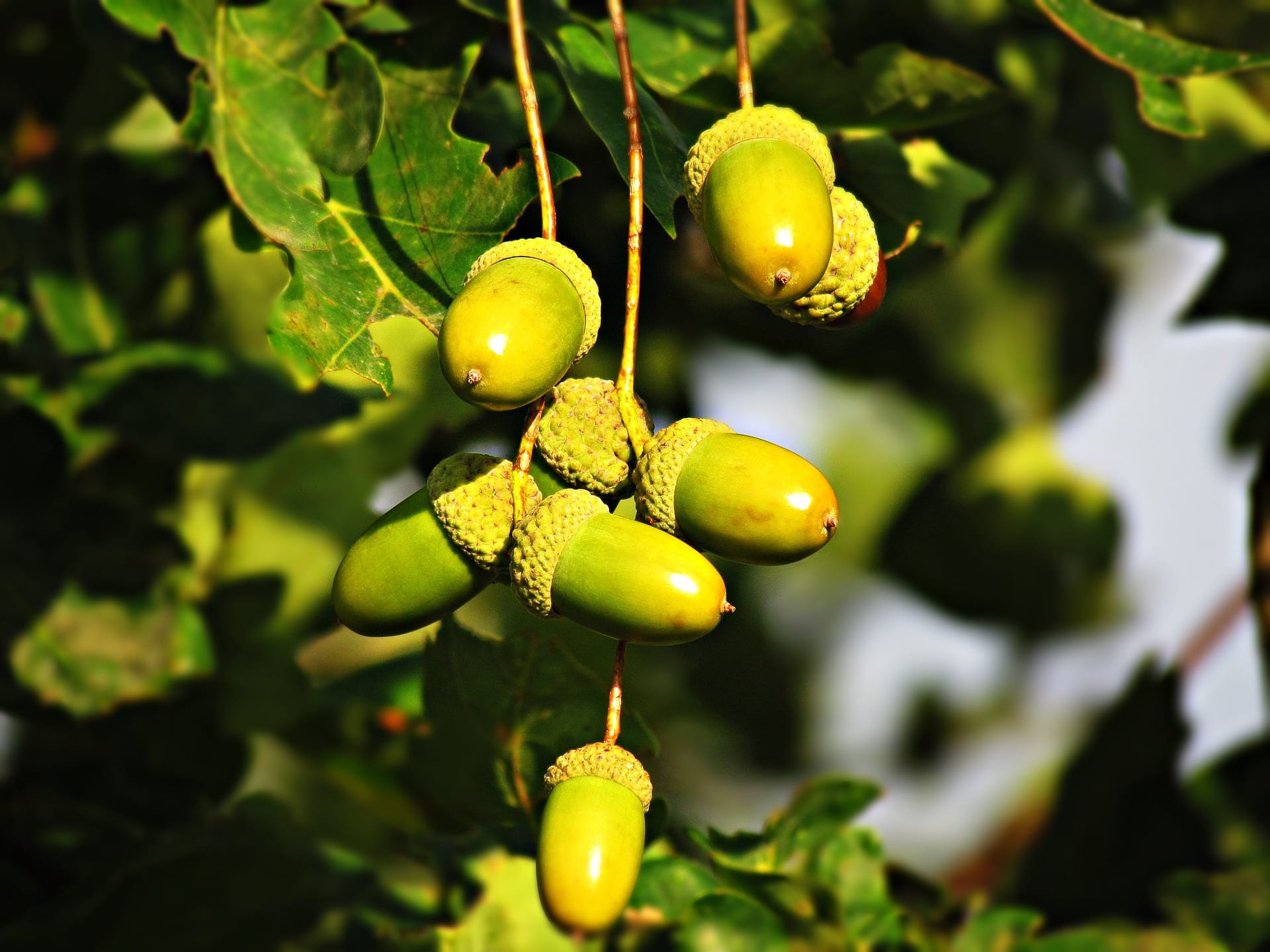 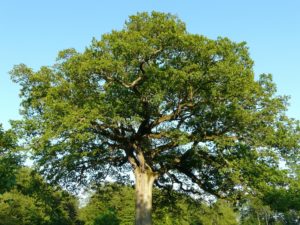 Join Tim Boland to understand the great diversity of oaks found throughout North America and locally in New England. Tim will paint a picture of the genus Quercus, including its fascinating evolutionary history and challenges posed by climate change.

He will illuminate the deep connection oaks have to humanity across the world, and explain why they are widely considered to be the ecological glue that holds plant communities together. 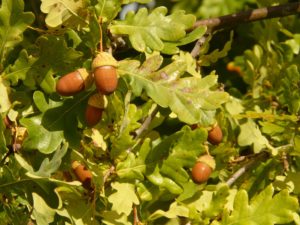 Familiarity with oaks is vital for anyone looking to garden for biodiversity. Tim will show us how to identify most of the twelve species native to New England and offer guidance on species selection, installation, and maintenance for establishing oak trees in our managed landscapes. 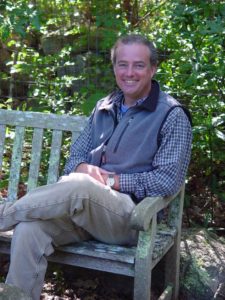 Tim Boland has been the Executive Director at The Polly Hill Arboretum on the Island of Martha’s Vineyard since 2004. He previously held positions as Curator at Polly Hill Arboretum and The Morton Arboretum. Tim is a plantsman with varied interests which include oaks, magnolias and the genus Stewartia. His work at the Arboretum includes developing a modern working flora of Martha’s Vineyard and the adjacent Islands. Tim also travels widely to collect seed for the Arboretum’s collections with nearly a dozen trips around North America over the last decade focused on native Stewartia and endangered oaks. The goal of these trips is to develop a scientific collection of woody plants as well as to introduce new plants into American horticulture. Tim’s initial work with oaks began in 1995 when he traveled to Oaxaca, Mexico to study oak diversity as part of his graduate studies at Michigan State University (MSU). In 2018, Tim was appointed to the board of the International Oak Society where he is chair of the oak research and conservation committee. Tim has a Bachelor of Science and in Ornamental Horticulture from MSU and his Masters of Science in Plant Systematics from The Botany and Plant Pathology Department at MSU.

Become an ELA Member to register for free.

Log in to Register for free
+ Google Calendar+ iCal Export