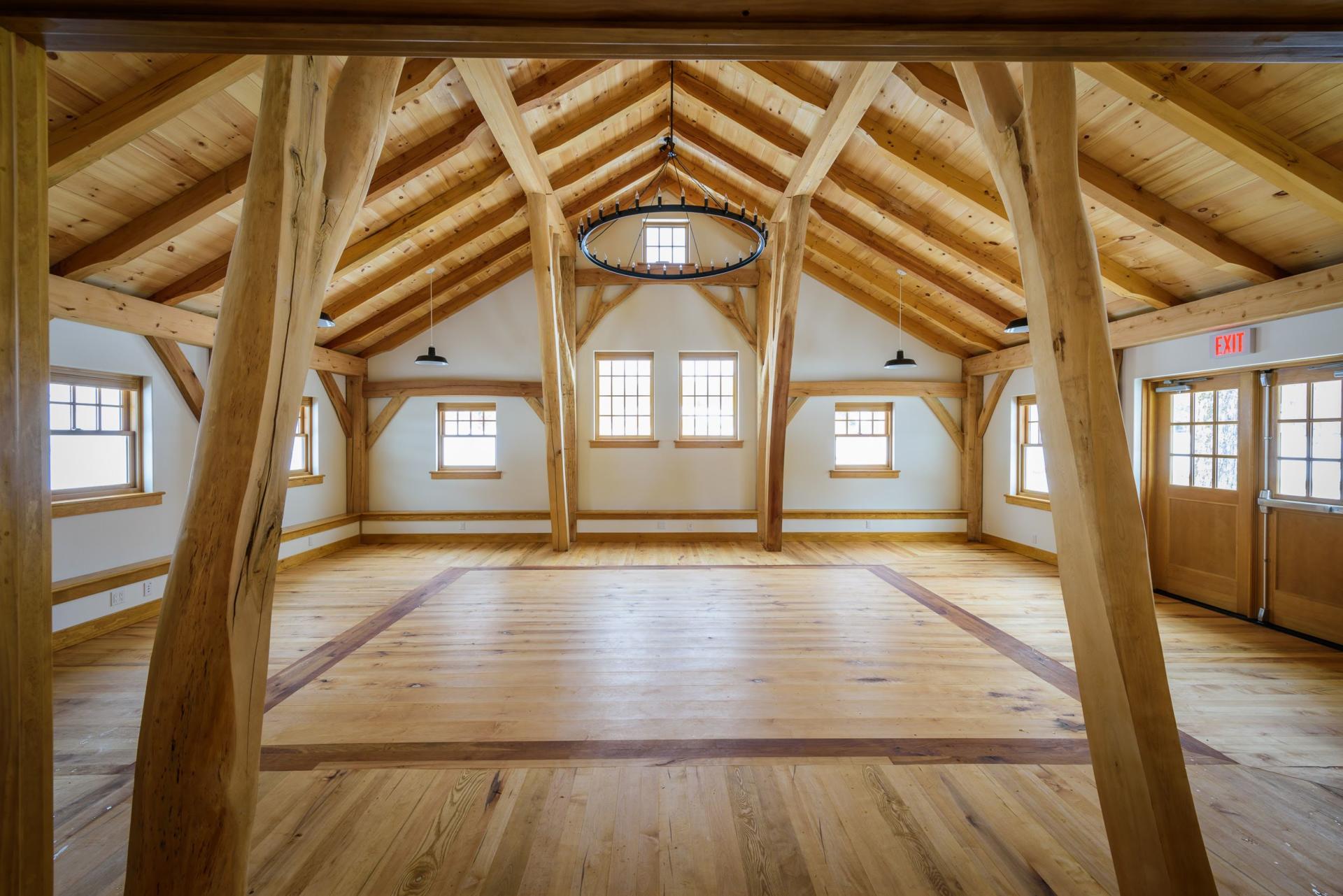 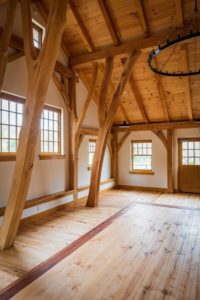 Join Marc Wolf for an inspiring visit to the Mountain Top Arboretum forest. The forest provided the timber for the construction of the Arboretum’s new timber frame Education Center. This unique building demonstrates the beauty of 21 different tree species and the talent of local artisans, including the noted timber frame architect Jack Sobon.

The landscape phase of the project, designed by landscape architect Jamie Purinton, uses plants native to the Catskill Mountains and a system of six separate Rain Gardens that catch and filter water runoff. Marc will discuss the different plant communities represented and individual favorite trees, shrubs and perennials chosen. 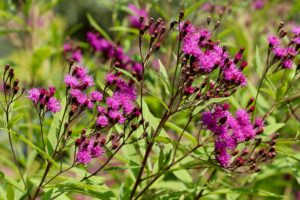 The goal is that these beautiful plantings will inspire and educate visitors about native plants as well as water and land stewardship, important tenets of the Arboretum’s mission.

A short documentary on the building of the Education Center captures the essence of the project.

Marc Wolf joined Mountain Top Arboretum in 2016 as Director of Horticulture and became Executive Director in 2017.  He received his BA from Williams College, is a graduate of New York Botanical Garden’s School of Professional Horticulture and interned at Chanticleer Garden. Marc studied with the noted landscape architect Darrel Morrison and worked as his field assistant on projects at New York Botanical Garden, Brooklyn Botanic Garden and for private clients.  As a writer and performer working in theater, film and television, Marc received OBIE and National Endowment for the Arts Awards, among others. Marc enjoys hiking, skiing, fishing and exploring the native plant communities of the Catskills. Marc agrees with the late, great poet Mary Oliver that “the song you heard singing in the leaf when you / were a child / is singing still.”