Webinar: Climate Change and Its Effects on Trees and Their Relationship to Insects 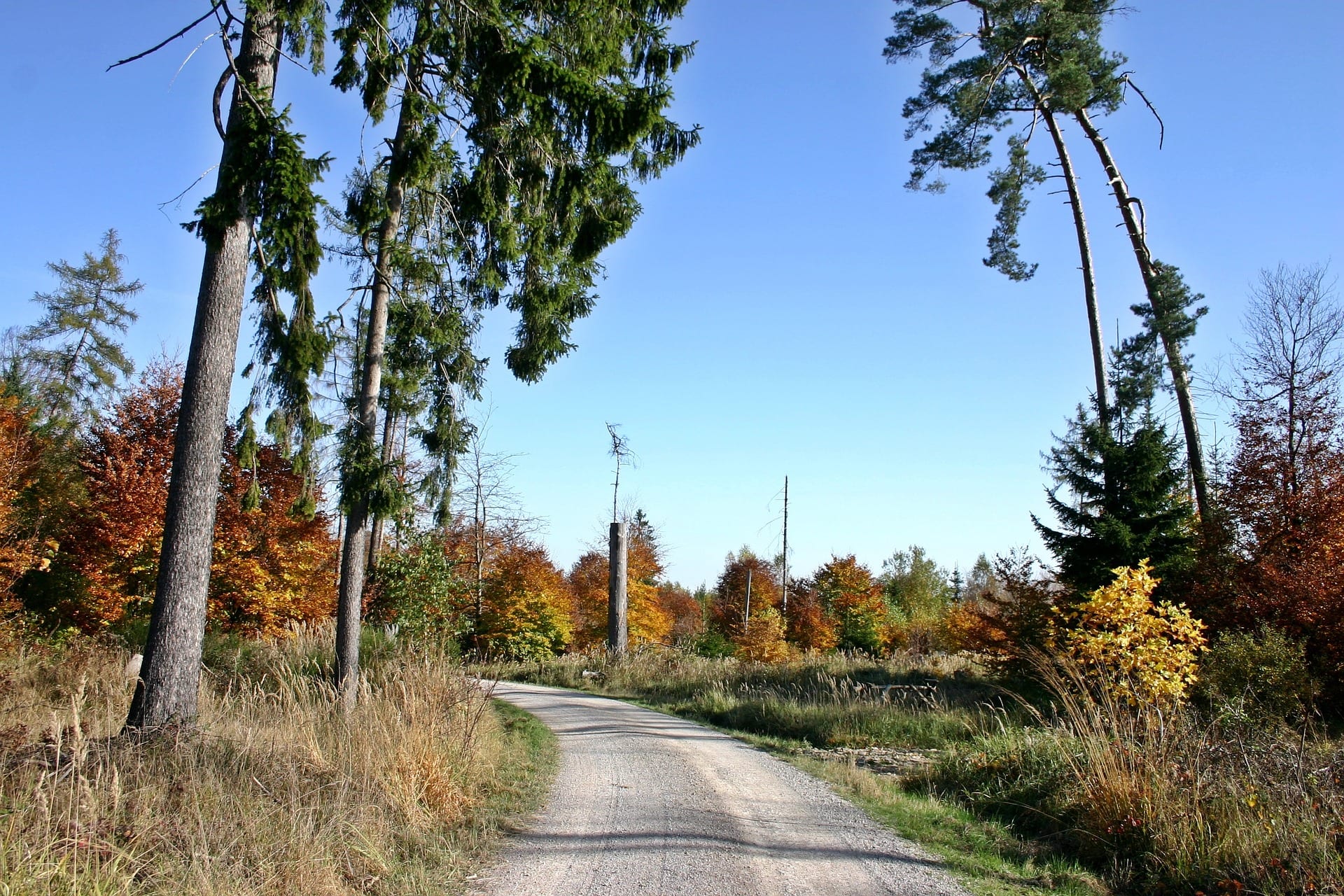 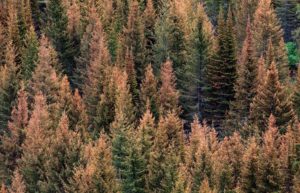 After slowly cooling throughout the past millennium, Earth has substantially warmed over the last 40 years, and effects on trees and insects are already apparent. There is a strong scientific consensus that this warming is caused by human emission of greenhouse gases. There also is a substantial discrepancy between this scientific consensus and perceptions of the public regarding climate change.

Dr. Herms will examine the evidence for anthropogenic climate change, including changes in patterns of precipitation; consider current and future impacts; and look at the implications for trees in urban and natural forests, especially their interactions with insects. He will also address the potential for trees to sequester carbon in urban forests as a climate change mitigation strategy.