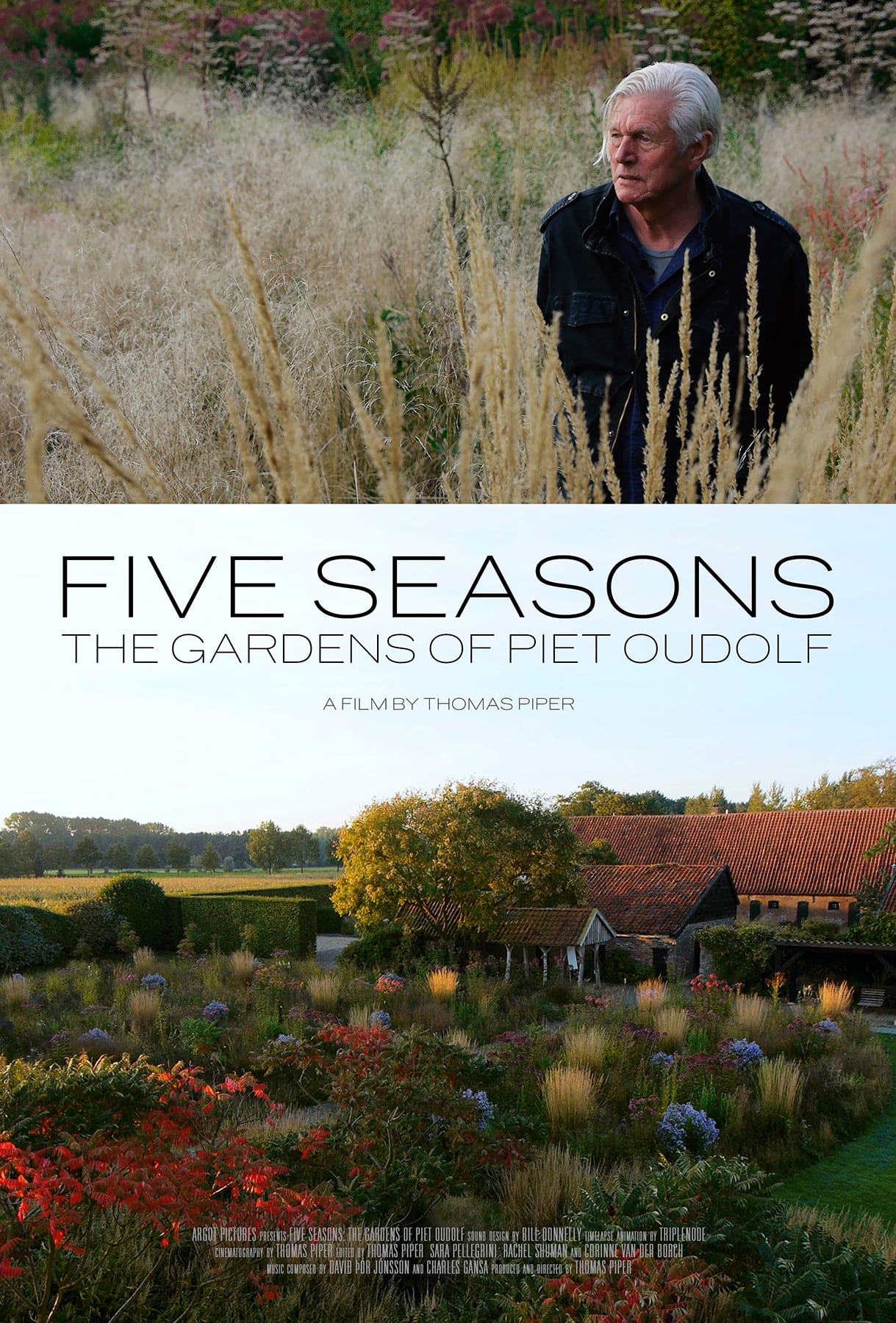 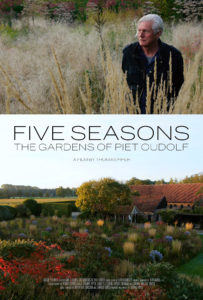 Directed by Thomas Piper, this 75 minute film captures the remarkable design genius of revolutionary landscape designer Piet Oudolf. Oudolf is known for designing public works like New York City’s popular High Line and the Lurie Garden in Chicago’s Millennium Park that redefine our conception of gardens as works of art in themselves. This gorgeous, meditative documentary immerses viewers in his work, taking us inside Oudolf’s creative process. From his aesthetic theories to his strikingly abstract sketches to the ecological implications of his ideas, the film poetically reveals how Oudolf upends conventional notions of nature, public space, and, ultimately, beauty itself.

After completing a feature documentary on New York’s High Line, award-winning filmmaker Thomas Piper met the inspirational designer and plantsman, Piet Oudolf, and the idea for a new project was born. Five Seasons: The Gardens of Piet Oudolf immerses viewers in Oudolf’s work and takes us inside his creative process, from his beautifully abstract sketches, to theories on beauty, to the ecological implications of his ideas. 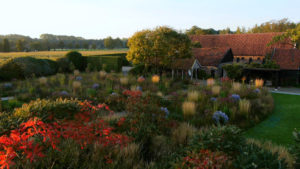 Intimate discussions take place through all fours seasons in Piet’s own gardens at Hummelo, and on visits to his signature public works in New York, Chicago, and the Netherlands, as well as to the far-flung locations that inspire his genius, including desert wildflowers in West Texas and post-industrial forests in Pennsylvania.

As a narrative thread, the film also follows Oudolf as he designs and installs a major new garden at Hauser & Wirth Somerset, a gallery and arts center in Southwest England, a garden he considers his best work yet. 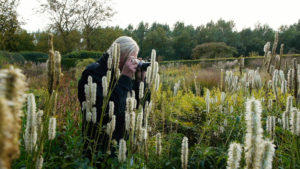 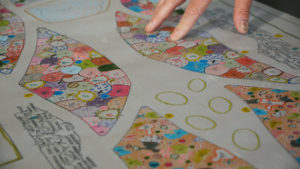