By Maureen Sundberg on April 15, 2015 in Gardening Basics, Landscape Maintenance

I think early January of 2015 was one of the harshest periods for plant material in our part of Massachusetts. The January 5-11 period is a perfect example: low temperatures were 14°, 3°, 1, −5°, 10°, 1°, and 5° with no snow on the ground. With no snow on the ground that cold was able to penetrate deeply into the ground and, therefore, into the plant’s roots, where it could damage or even destroy the roots or the plant. Before that stretch of cold temperatures, it was 48° and 43° on January 4th and early on the 5th; that quick turnaround of temperatures is hard on the conifers and evergreens that don’t really go dormant in winter like the deciduous plants. We have to wonder: how awake were our evergreens when it was 48 out, and did they shut down fast enough with the cold temperatures only hours away? And on top of the temperatures, we also had relentless winds the last two months – first in the storms and then just in the day-to-day, keeping it so much colder than average. 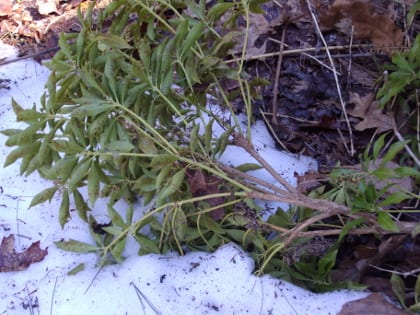 Fluffy snow turned into ice blocks as the temperatures slowly warmed after the deep freeze.

An additional challenge for plant material this winter was the snow. Initially with the late January and early February storms, the cold temperatures kept the snow light and fluffy, and though the snow was very deep, it did not weigh a crushing amount when resting on most of our plants. (Boxwoods were one exception.) As the sun got higher and the temperatures warmed the snow, the melting snow went through a transformation from a million independent little flakes sitting on the plant to a block of ice on the bottom followed by layers of snow with the lightest at the top. The snow at the bottom melts from the increased temperatures and the heat generated from the weight of the snow above, freezes at night, and becomes a heavy block of ice that also can freeze right onto the upper leaves and branches of plants. This ice block is very heavy and as a result it 1) splits and breaks branches and 2) crushes the plants interior passages that carry the water (xylem) and nutrients (phloem). The ice on the leaves can also suffocate the leaves, damaging them or even killing them. 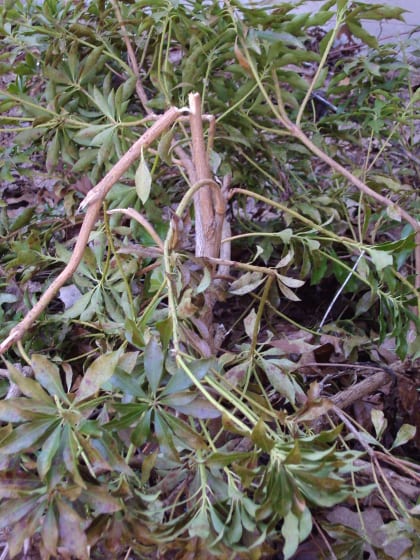 Lots of broken branches resulted from the snow loads.

You can find the results of the harsh weather on your plants:

What to Look for This Spring

Moving into spring, watch out for the following issues on your property:

What Can You Do for Your Plants and Lawn?

Animals and Insects on Your Property 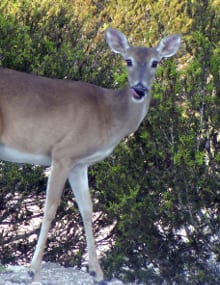 With snow gone, deer will have easier access to yards. 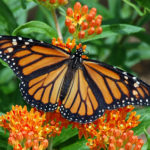 Overall, we’ve had two challenging months of weather here in Massachusetts. However, while we set record cold in February, many western states, including Yellowstone National Park, set record high temperatures for February. I am grateful that we are getting precipitation at the rate we are. When you consider the drought California is going through now, year after year, its implications are sobering. Many scientists are saying this is not a drought, but rather the new normal. We need to build strong landscapes for whatever the future holds.

John Rice owns Inspirational Gardens, an organic and ecologically based landscaping company located in Acton, MA. John may be reached at johnrice@inspirationalgardens.biz.