By Maureen Sundberg on April 15, 2019 in Landscape Design 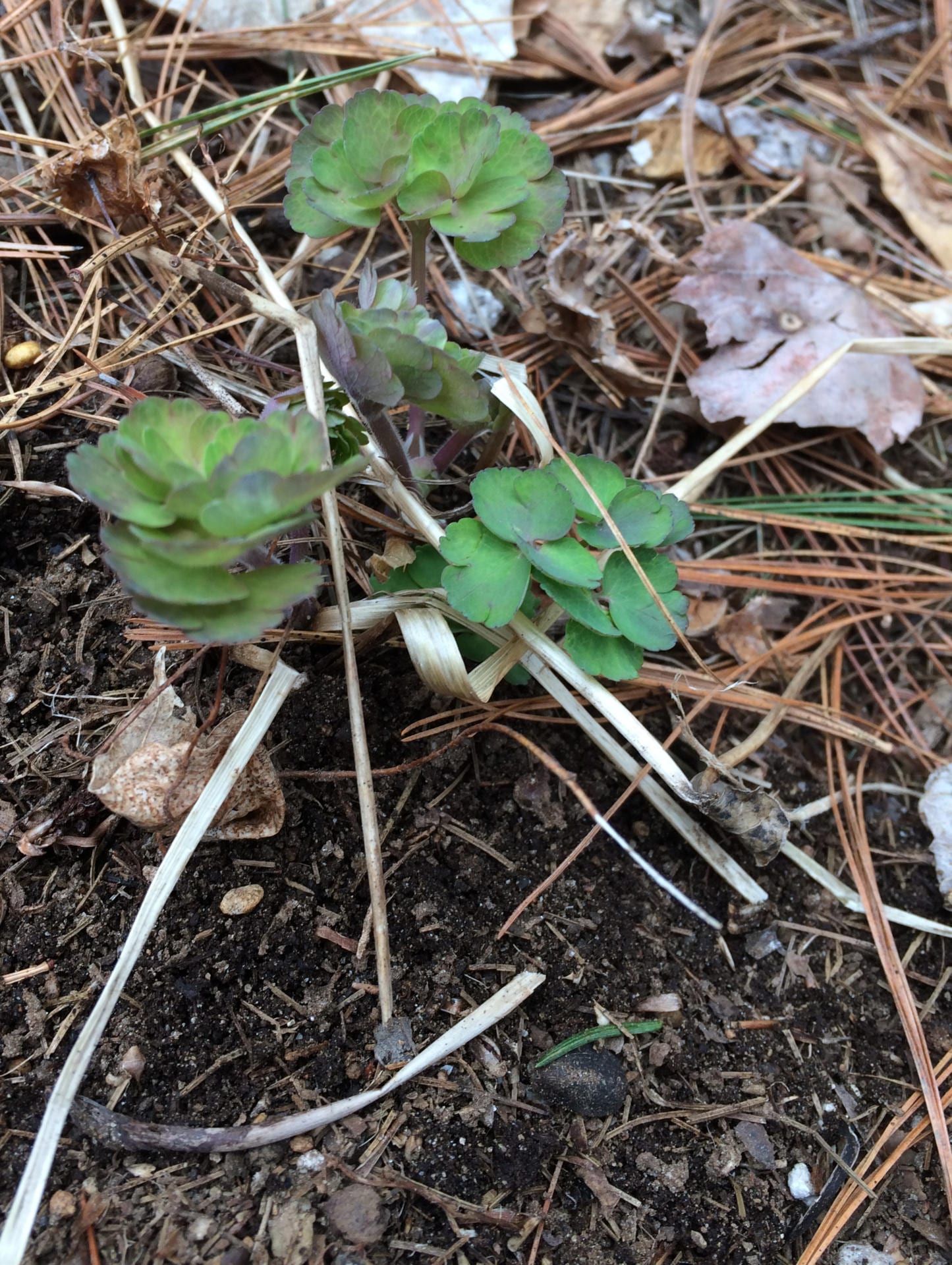 Spring sneaks in through a crack in the window. It steals in when you push the panes open for that whiff of fresh air you’ve anticipated for so long. You’ve almost forgotten what the mingling of indoors and outside feels like; it’s been an eternity since you bonded. But then the scent of warm soil slips through the thin crack in the slightly ajar window. It is deep, rich, and sexy. It’s primal. It’s earthy. It makes you want to run outside, get down on hands and knees, gather a fistful, and inhale. You want to dig in, you want to give it a hug, you want to welcome it back. And you realize how much you missed that scent for too many long, lean months.

It will appear on your radar in other interludes. You might be walking down the street, lost in thought, and suddenly you’ll be touched by a gentle breeze petting your cheek. A discreet scent floats by, and you recognize that aroma as your old friend, the newly thawed soil. 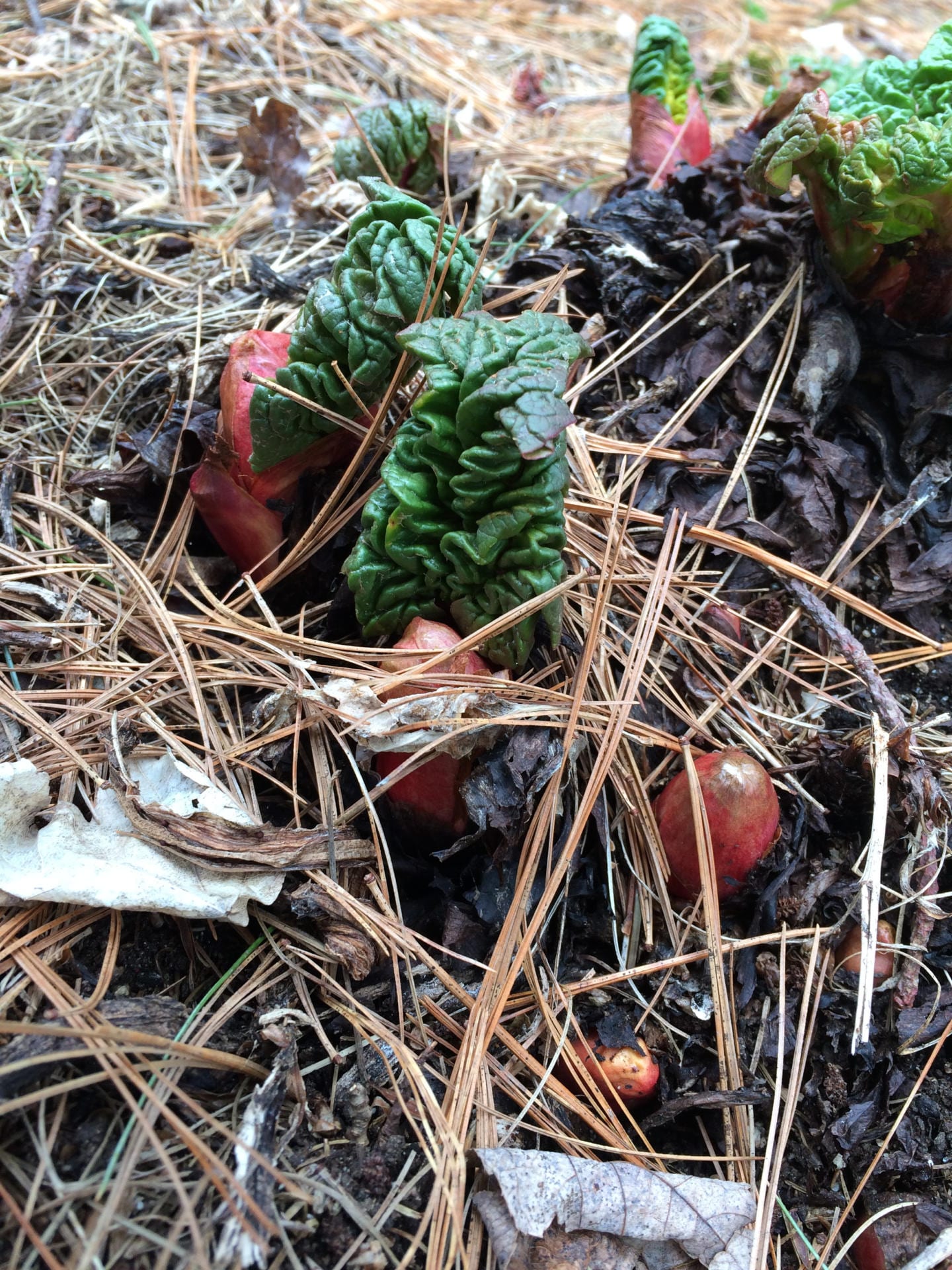 That singular scent is lost to your senses later in the season. At least, my nose becomes immune to it. It’s the smell of all those micro-organisms waking, all that humus getting ready for action, all those sprouts revving up. Perfumers have told me that the smell of freshly baked bread is the universal favorite aroma that supersedes citrus, vanilla, and other aromatic crowd-pleasers. My own informal polling has revealed that the smell of warming earth is the people’s choice for gardeners. It doesn’t make our tummies rumble, but it does put a little Mona Lisa smile on our lips. It’s laden with all sorts of welcome baggage. For a gardener, there’s a strong association with good things to come, like lettuce and columbines.

Later in the season, when spring is in full swing, your nose is barraged by other stimuli. It has to answer calls coming in through a switchboard that’s wildly lighting up on all circuits. Your nose is distracted by scents that aren’t nearly as subtle. For example, you get eau de amendments coming in loud and clear—amendments, of course, is a euphemism for compost and various other fertilizers. 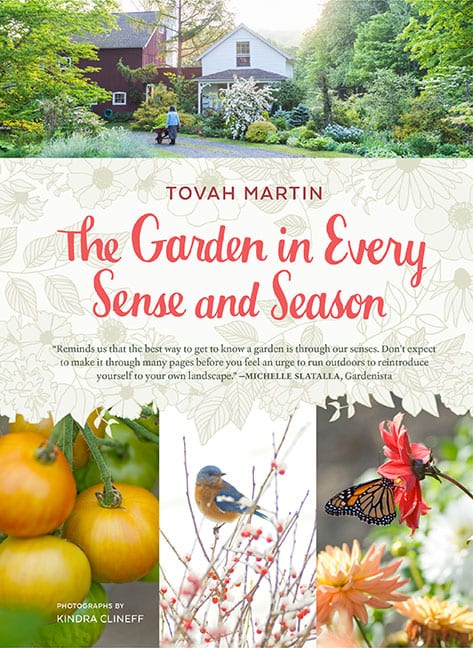 Beyond putting your nose to the air and savoring those scents from afar, it is unwise to get too intimate with your soil when it’s thawing. Resist the urge to finger it. Yes, you can go out and dig in eventually. But you should really wait. Fiddling with the earth too early turns it into a mucky mess and forms major fault lines. I have tried to sow too early and suffered the consequences of the overly ambitious. Except for a thin row of peas plugged in with minimal interaction, I wait for warmer times. Instead, why not take this moment to perceive your garden? Get to know it through your nose. Exercise a sense that you sometimes don’t plug in. And enjoy it purely on a sensory level. Part of the ecstasy of the first sniff of spring is that it requires no work whatsoever. No need to feel guilty. Yet.

Taken from The Garden in Every Sense and Season© Copyright 2018 by Tovah Martin, photographs by Kindra Clineff. Published by Timber Press, Portland, OR. Used by permission of the publisher. All rights reserved.

Purchase a copy of The Garden in Every Sense and Season through ELA and your  dollars go toward supporting ELA’s educational events and initiatives. Find out more.

ELA News – April 2019
Eco-Answers from the Pros: How to Find Research Articles in the Public Domain